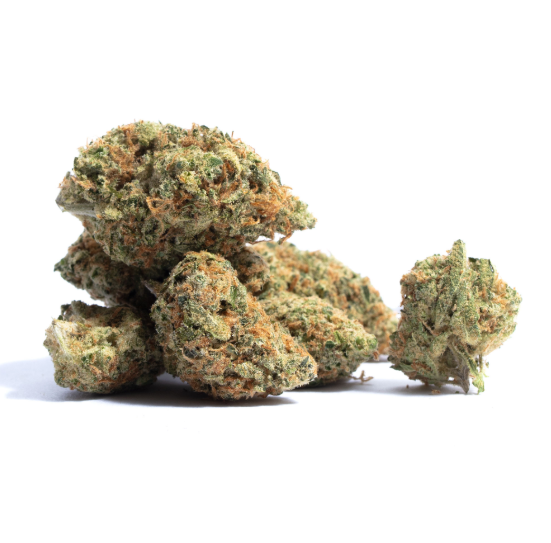 MK Ultra Strain Origin The MK Ultra strain, also called master ultra kush, is a secretive CIA operation name that relates to conflicts between the government and legalization. This strain is highly famous for being among the top tier indica dominant hybrids on the market today. T.H. Seeds produced MK Ultra weed by crossing two […] 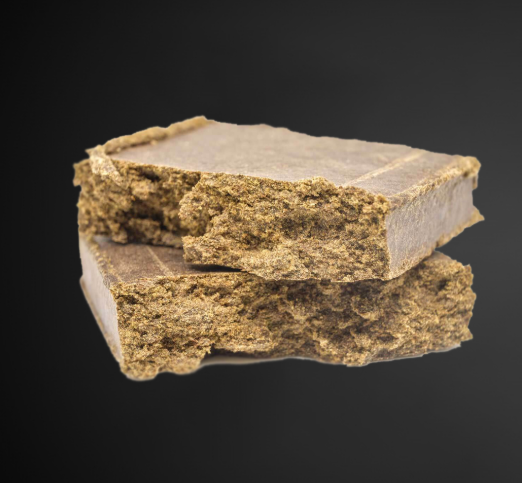 When we hear the name Rolex, the first thing that comes to mind is one of the world’s most renowned watch producers. Unlike discussing the luxury watchmaker, our point of attraction for this research is a cannabis strain called the Rolex Hash Moroccan. Rolex Hash Moroccan Considering this strain has its roots tied to Morocco, […]

Bubba Kush Strain: Everything You Need To Know About Bubba Kush 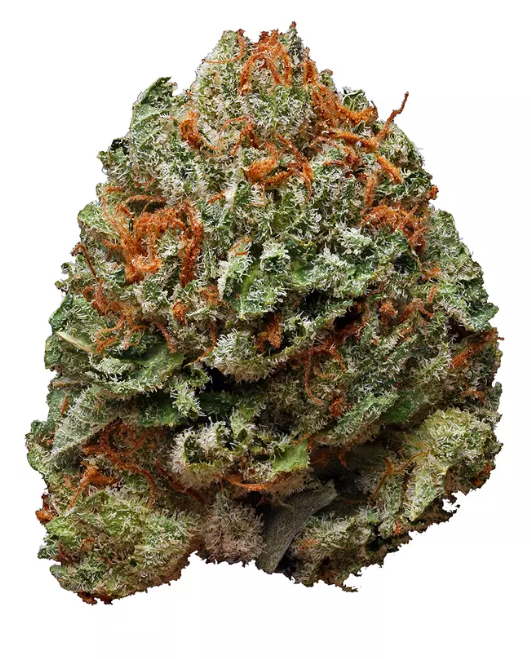 Bubba Kush Strain Origin Bubba Kush is as a result of the unmatchable OG Kush and the potent Afghani strain or Northern Lights strain. Its history isn’t entirely known. It appears to have shown up first in the state of California. A California grower, called Bubba, got an obscure Indica strain of cannabis in New […]

Origin of Tom Ford Strain The Tom Ford cannabis strain otherwise called Tom Ford Pink Kush or “TFPK” is a puzzling strain that got its fame from Western Canada over the last few years. TFPK has seen a massive explosion across Canada. Tom Ford is an Indica dominant hybrid strain (80% Indica/20% Sativa) produced via […]

Get Weed Delivered Same Day To Your Doorstep

Leafly Garden is your one stop shop to buy raw mushrooms, microdose and mushroom edibles for order throughout Canada. Mail-order Psilocybin mushrooms for self-discovery or for recreation.